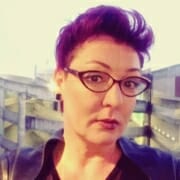 ONLINE: Lock and Load: From Tie and Tease to Chastity Please NOTE: This will be an online class via Zoom. Zoom information will be sent to all participants one hour before the event.

Tease and Denial is truly delightful for all involved. Advanced techniques for controlling orgasms can have a remarkable impact when sexually training your slave. Come learn how to take your tease and denial to the next level. We will discuss solo play, forced orgasms, and ways of taking what is normally pleasurable and making it painful. Chastity training is central to any regimen of orgasm control, so we will discuss general considerations, remote vs 24/7 live in, specific devices, psychology, monitoring, and chastity games. And what would chastity be without those wonderful accompaniments: ruined orgasms, prostate milking, multiple orgasms and extreme teasing? Of course Keyholding and reward/punishment will also be discussed. Find out how to keep the plumbing in order while still keeping your slave denied and on the edge of their seat. This class encourages Dom/mes/subs of all genders and experience levels.

This will be a live, online class offered through Zoom. To participate, you will need to download the free, basic version of the Zoom app before the class! This class will not be recorded and is not available for later viewing. 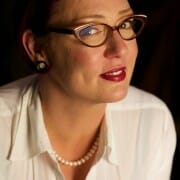 Here’s a wonderful interview with Shameless Sex Podcast. I hope you find it useful and as always, I value your thoughts and questions! 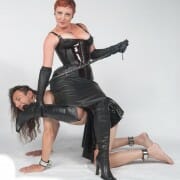 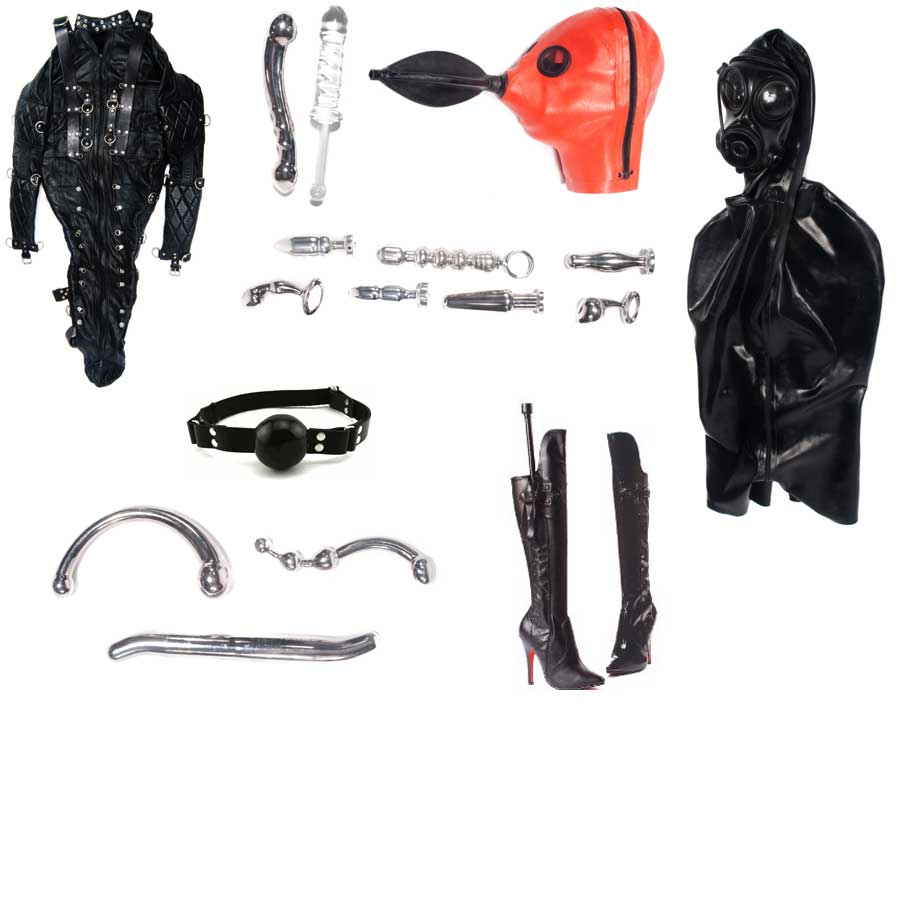 Who doesn’t love a sexy gift? Whatever the reason, be it holiday, birthday, or just because, sexy gifts can bring laughter, joy, pleasure, intimacy, knowledge and power. And what’s more sexy than power? Ideas!

People often ask me what my favorite sexy gifts are,-  and I have many many options at my disposal. As I was pulling together my kinky gift list for a friend this year, I realized it has become much more comprehensive over time From a range of prices to areas of interest, (within sexy), there are lost of options. Keep this list handy, feel free to share. I trust you’ll find the appropriate gift for your loved one(s).

Oh, and by the way, some of these links will pay me back, so you’ll be gifting me as well!

It is possible to talk about sex the way foodies talk about food, with great detail and delight? Anyone can learn to be more comfortable on this terrain, it just takes practice. Part of the mission for these cards is to provide a fun way to talk about sex, not only between lovers, but between friends and groups of friends too. We are sexual beings all the time, whether or not we have a partner(s) at any given time. Have fun and be curious!

Jaeleen Bennis created this sexy sequence for lovers and I helped her write the book. In it you’ll learn basic massage and bondage techniques, with tons of information on sensory play. There are lots of practice exercises also!

I love mine so much I’ve named her Francis. Yep, our relationship is that special, and if you would like to own one go HERE and be sure to put in EVE1 for 10% off.  It’s 100 per cent fully refundable too. Here’s to a world where the Injoyus becomes a widely used pleasure device within the expansive world of sex and exploration!

For a more in depth review, go here…

Peg Your Heart Out and Feel it Too!

If you want to create a combo pleasure gift of two pieces, here are two of my favorites:

The Betty Dodson Vaginal Barbell combined with the Hitachi Magic Wand https://www.goodvibes.com/s/sex-toys/p/GV13516/magic-wand/magic-wand-rechargeable are the BEST!

Although the barbell says “vaginal”, it actually works amazingly well on the prostate and anally for women also. Easy to clean, sterilizable, lasts for life, it’s worth every cent and then some too.
Pair it with the Hitachi Magic Wand for buzz, buzz and you’re set for life for around $200!

OR if you are maybe a bit more greedy, my absolute favorite girthy and lengthy toy is the

Eleven  made by N’Joy Toys

Eleven inches long and weighing over just over 2lbs….you’ll feel it and it doubles as a workout toy!

My other favorite insertable The Ass Hammer is just as versatile as the Eleven, but oh, so much lighter in weight. Once in, it stays in beautifully!

3. Choose Your Own Gift! Perhaps my suggestions are not quite what you’re looking for? Then go to one of these sites for your pleasure…gift cards available also:)

Maybe a little streaming time for you and/or your partner?

Or you may not know I did a great series with Pink and White Productions?

Perhaps rubber and crossdressing works for you? Works for me! I love the shoots I’ve done with Alice In Bondageland.  You will too!

Education you say? Learn from Me and Many Many Others anytime anywhere!

Study with Me Live in the Flesh!

Whatever your propensities, any of the above are sure to please. I hope these options have opened your mind and piqued your  curiosity!

We are super pleased to support lovers pursuing pleasure in this world and my hand motions are hilarious!

Controlling one’s mind is a particular pleasure for me, but I also value controlling the body as well. Of course being in charge of both can be a particularly challenging, albeit rewarding, conquest. END_OF_DOCUMENT_TOKEN_TO_BE_REPLACED

Hey folks! My name is KL Joy, and I’m going to write a little today about how to negotiate a scene with a potential play partner. Now, I’m not talking about relationships; I’m talking about that first sexy time you see someone in a club and want to get some of their style going on. Ultimately the word negotiation means to communicate openly and clearly what you want and don’t want out of a scene.

END_OF_DOCUMENT_TOKEN_TO_BE_REPLACED

Violation or “Rape” Play can be a highly sensitive subject. Come learn more about the whys and hows in a safe and welcoming environment!  Thursday May 16th SF Citadel 8pm The Fuck is Swifter than the Cry: Raping with Intent and Care

Mary Roach is a hilarious and provocative writer. I love her book “Stiff” on the history of the cadaver, and of course “Boink” has become the sexpert’s staple. END_OF_DOCUMENT_TOKEN_TO_BE_REPLACED

I have been agonizing over this controversy for years. To what extent do sex coaches practice “hands on” work and to what extent do we remain “hands off”? It’s been my practice to utilize each, depending on the circumstance, person, and their immediate needs. END_OF_DOCUMENT_TOKEN_TO_BE_REPLACED